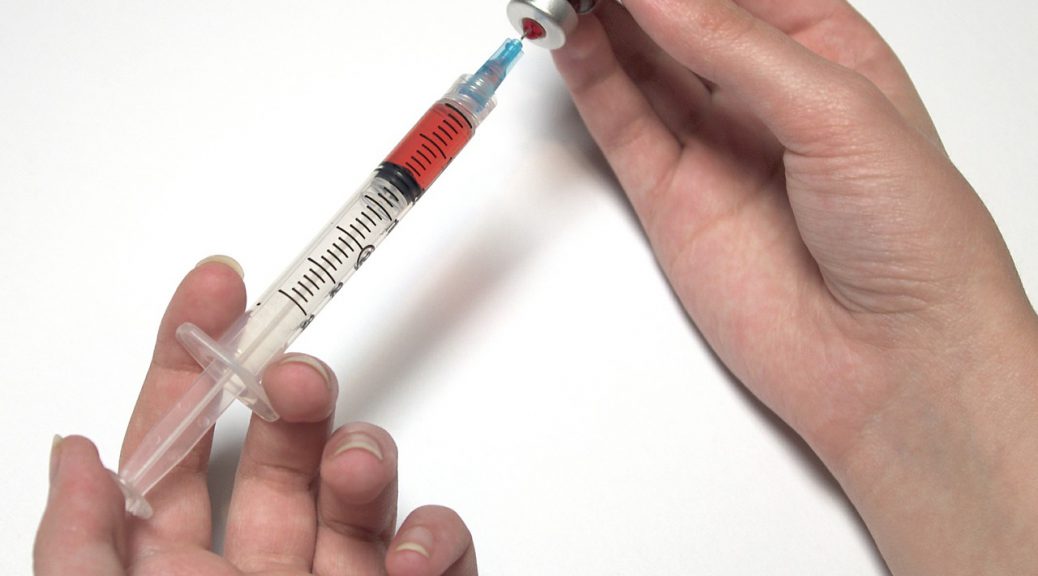 The international measles outbreak has rightly stirred concerns among the general public in the US, questioning their own protection and immunity against measles. Do I need to worry?

Here is the answer:

If you were born before 1957, then you did not get vaccinated…but you did get the measles with near certainty as there was no vaccine and the measles was ubiquitous throughout the US and was impossible to avoid. Because it is so very contagious, everyone (99% of people were infected) is essentially immune

The modern measles since dose vaccine was begun in 1962 and carried out through 1967. This single dose immunization was approximately 90% effective, but immunity may have wained for this ‘notch group’….1957-1967. This group should consider testing for immunity with a blood test (Rubeol IgG testing….Rubeola is the old name for measles)…or just get a booster of MMR. That is the other option.

Finally, for those after 1968 and later, they are immune based on having obtained the standard 2 dose measles vaccinination, which was the schedule developed for that birth-year and beyond. 1968 and beyond is also 99% effectively immune.

So…is you are in the notch group, you could consider a lab test or 2nd MMR vaccine.